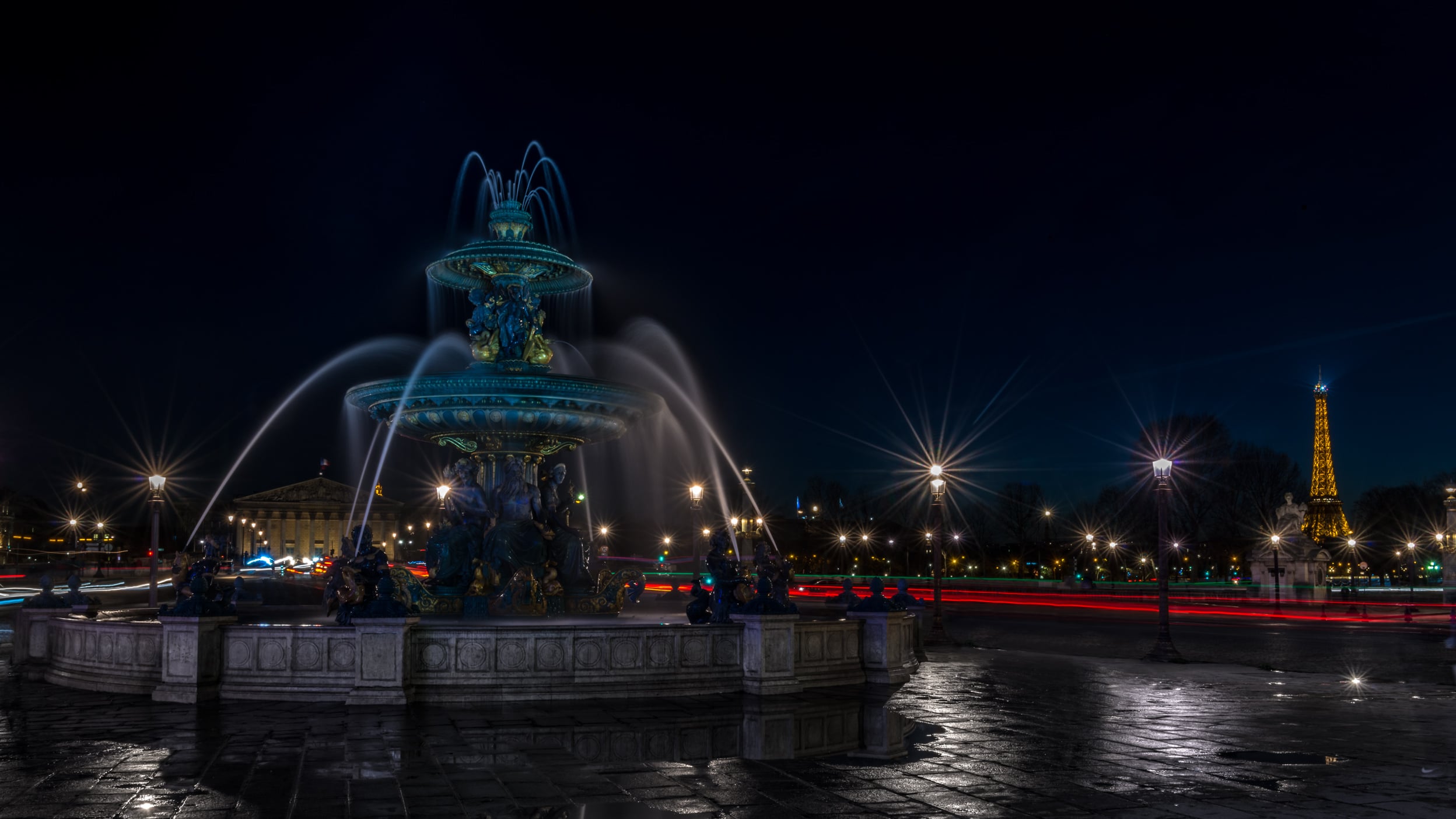 Too fountains to forget the Terror in Place de la Concorde!

The name of the Place de la Concorde was chosen in 1795 to mark the reconciliation of french people shocked by bloody memories.

Too Fountains in the middle of the square to forget the Terror and the execution of Louis XVI in January 21, 1793 on Revolution Square, former Place Louis XV.

Fountains of Concorde are two fountains located on the Place, located on either side of the Obelisk.

The fountain of the Seas has six figures representing the Ocean, the Mediterranean, the fishing of the fishs, the corals, the beads and shells.

Both were inaugurated on 1 May 1840 by the prefect Rambuteau. 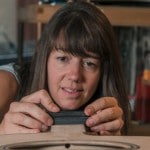 Passion and pleasure of a luthier in Pigalle