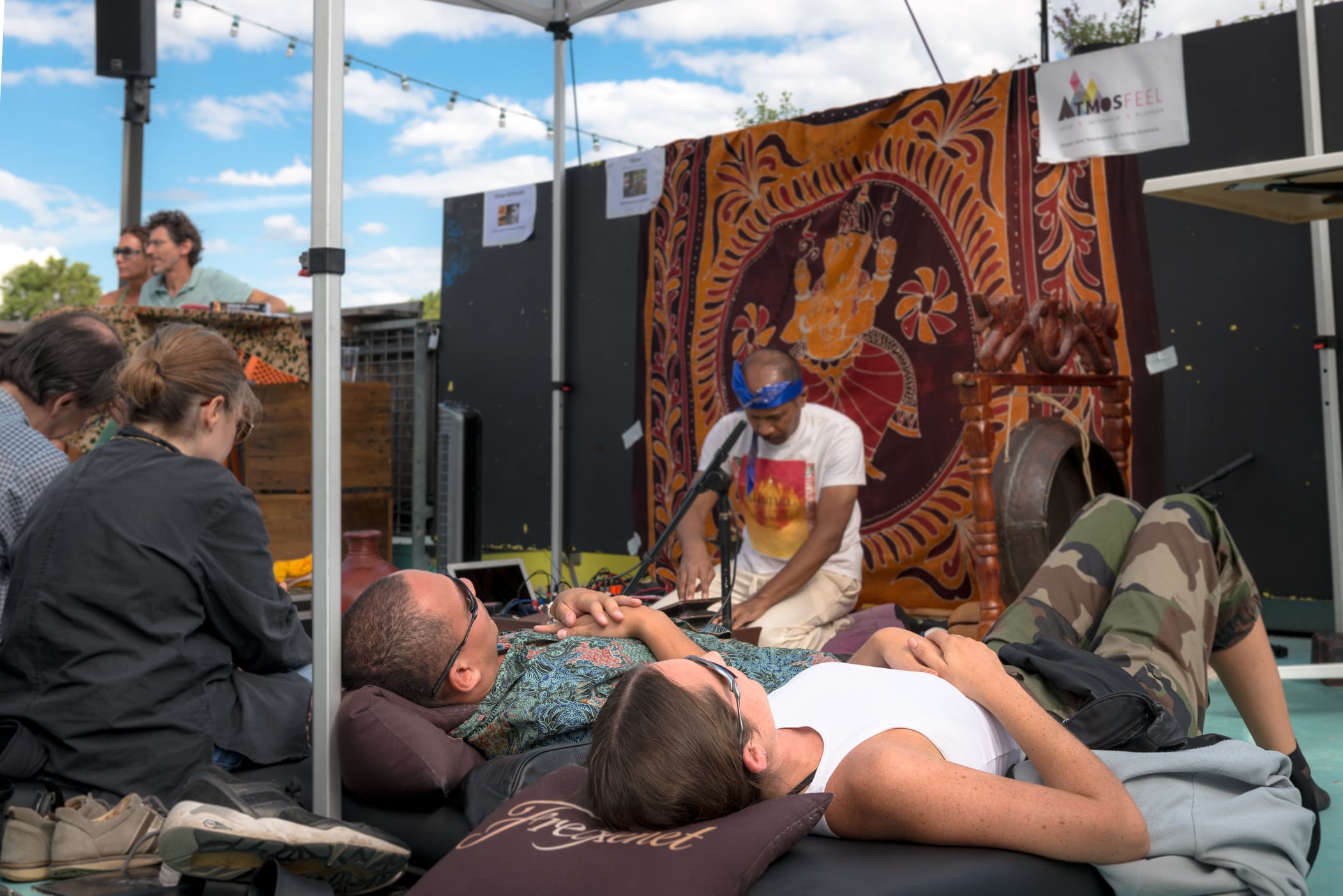 An electronic nap on the bridge of the Petit Bain barge to listen to the ethno-ambient music of Ujjaya.

Comfortably installed along the Seine in a chaise longue or lying on large cushions, the public came to participate in a very original sensory adventure.

In the middle of a unique decor opposite the Bibliothèque François Mitterrand and the Pont de Tolbiac, the electronic nap can begin.

After an excellent presentation on the origins of the ambient by Olivier Bernard it is Ujjaya who will give an instrumental concert to animate this musical nap. Ambient music, which is typically characterized by large electronic sounds produced by synthesizers with sounds that are often very long, can trigger a state of physical and mental relaxation.

The basic influences of our friend Ujjaya are coming from legendary artist like Brian Eno, Steve Roach, Robert Rich.
Because of its Malagasy origins Ujjaya composes cosmopolitan and global music, which travelers from all over the world will appreciate.

Ujjaya introduce ethnic music produced with instruments from around the world to transform it into an ethno-ambient style.
Ultimately, Ujjaya manages to develop his own style and sound. Ujjaya and a small part of his instruments

From the left to the right on the picture we can see :

A Mac book used sometimes as a synth – it launches the drones except in this photo where he plays with a portable harmonium (from 1885, authentic the Gazette of the elections of the Indre et Loire dated October 1885 found at the bottom when he cleaned the instrument)

A shank (small white spot on his left), or ritual Hindu conch that introduces most of his concerts

A muyu, or temple block, it is a clave that serves to rhythm the mantras in the Bhuddist temples.

A Balinese gong, which gives the base note in the gamelan.

The next electronic nap is scheduled on the Petit Bain houseboat on 9 September with Archetype and Ludovic Roubaudi.

Coming soon a sleeping concert for a full night during next september or october months.
Provide a sleeping bag and a pillow. Like the @Ujjaya.ethno.ambient facebook to be informed.

The last ambient festival of Paris took place in the crypt of the Martyrium of Saint Denis, rue Yvonne le Tac in Paris in the 18th arrondissement.
For more informed the best way is to like the facebook page of Ambient Festival of Paris @paris.ambient.festival and Ujjaya facebook Page @Ujjaya.ethno.ambient.

To organize a workshop photography along the Seine during 3 hours book the Experience Photography Tour with Fred from Parisian Clichés. 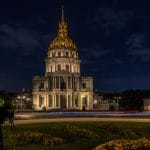 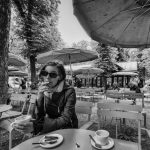