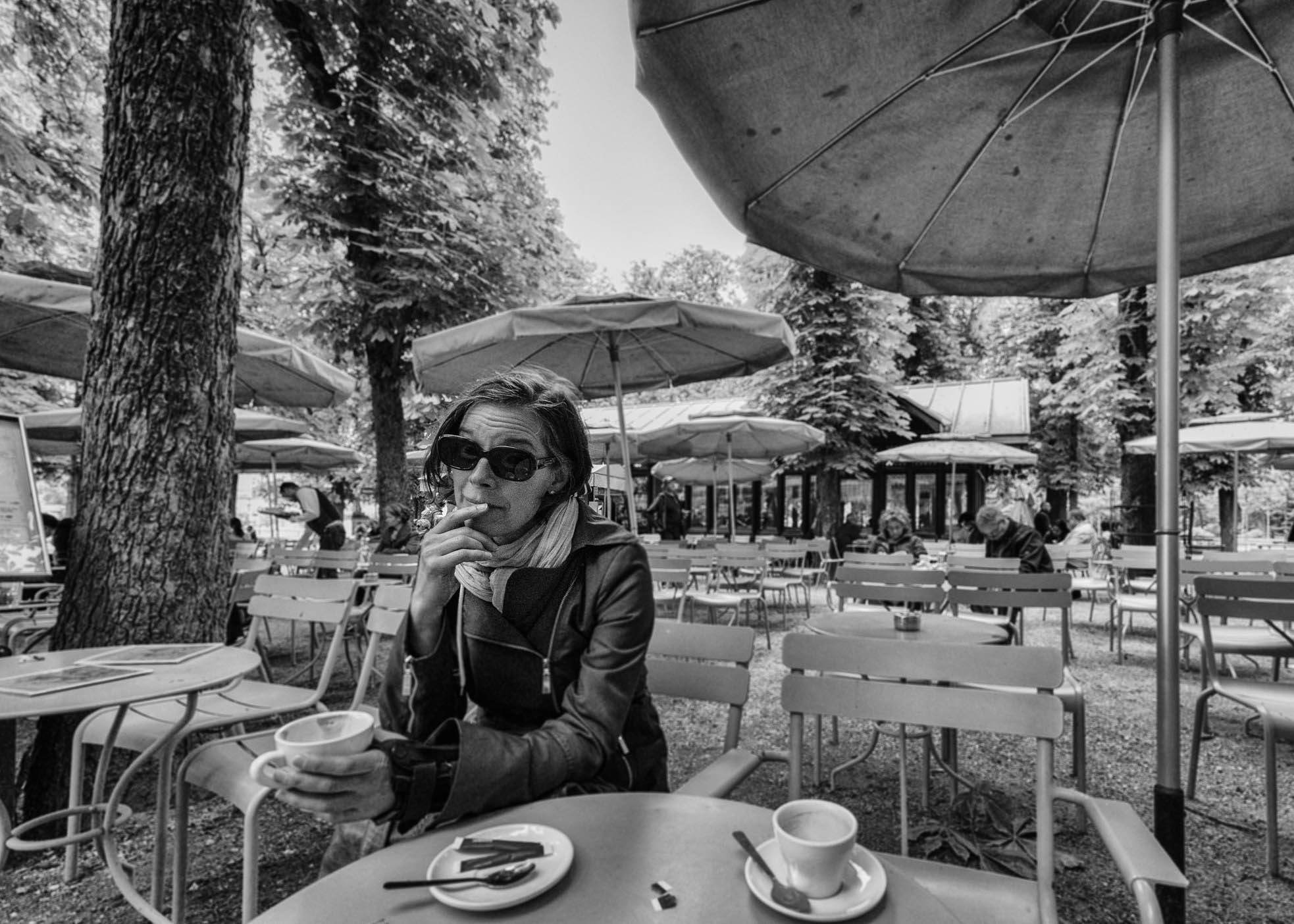 Discreet ballad in Paris with Fred

When Ellen Kearns asked me to organize a charming & simple discreet ballad in Paris we agreed on a course with quite diverse cultural interest centers.

Ellen is from New York and knows the most exclusive cultural places of her city but also in Paris.
My goal was to plan a nice ballad, taking time of course to take pictures but of course to produce on her a complete surprise by the discovery of new locations in Paris.

Four hours to discover a church, a private mansion, a city of artists and street art and taking time to share good cups of coffee with french baguette and croissants. In front of La Cité Fleurie

The church of Saint Eugène-Sainte Cécile

Built in a Gothic style but with an entirely metallic structure it is considered an architectural sacrilege.

Indeed, it does not take up the classical codes of architecture that characterize so much the churches built in the Gothic style.

The fact of not using stone makes it possible to do without the flying buttresses thus gaining a considerable space on the ground but which evidently transform completely the interior and exterior aspect of the building.

Faithfuls are far from being disturbed by this architectural choice and can be proud to be able to celebrate their worship in such an incredibly beautiful building. A metallic structure with blue, green and yellow colours

The majority of visitors are attracted by the quality of the temporary exhibitions offered by the Jacquemart André Museum and are pleased to be able to discover the entire hotel of the Jacquemart-André couple with the same admission ticket. Its extraordinary facade, very visible from the Haussman boulevard, allows to imagine the splendor of the receptions that could be organized there.

Temporary exhibitions located on the first floor of the building can be reached directly but it would be a shame not to take the time to visit the mansion to start your nice discreet ballad.

The reception rooms and the private apartments are exceptional.
Check the previous article on Jacquemart-André Museum.

The flower city is one of the charming and discreet places of Paris.
Built to accommodate artists from around the world, it has the interest of providing large interior volumes for artists always in search of space and light.

A peaceful common garden makes the link between all the dwellings.
Some tables and chairs of garden to relax and exchange between artists. Among the most famous artists, Modigliani, used to live here, at number 9.

Street Art in the 13th district

The large mural frescoes have the advantage of being extremely visible from the street because of their monumental size. The Itinérance gallery, which deals with the promotion of the main artists in conjunction with the 13th arrondissement’s city hall, is constantly offering new spaces for new frescoes. To book your own customized Workshop Photography Tour click here. 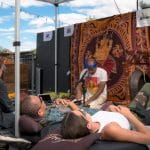 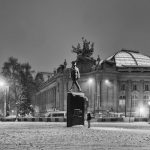